Graduated From & Year: University of Missouri, 1987.

Created Practice: He opened Park Animal Hospital in 1991 and has been an active part of the Las Vegas and Henderson community ever since.

Pets: Dr. C has not yet been able to replace his beloved Doberman Pinscher, Kianna (Kia), that passed away several years ago. He loves his birds, exotics, and fish and coral tanks.

Special Interests: Dr. C is known for being a man with many hobbies! He loves travelling and has been all over the world- from Norway to the Galapagos Islands, to Antarctica, South Africa, and the Cayman Islands! Ask to see some of his wildlife photography from his adventures and you will win his heart. He also loves falconry, scuba diving, playing the acoustic guitar, and keeping up beautiful coral aquariums at his house. 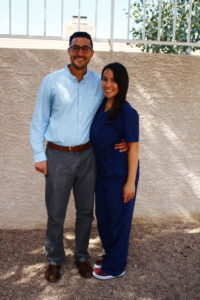 Dr. Abe first found his love for veterinary medicine as a young adult after taking a part time job as a kennel attendant at a clinic in Las Vegas. After working in the kennel for some time he eventually moved into treatment as a veterinary assistant. It was after moving to treatment and assisting with medical procedures that he found his passion in caring for animals.

Dr. Abe attended veterinary school at Ross University in St. Kitts and finished his clinicals at Louisiana State University. He began his veterinary career here in Las Vegas in 2014 and has been practicing in the city since.

When Dr. Abe is not caring for your fur, scaly or feathered babies at PAH he enjoys traveling and spending time with his family outdoors. 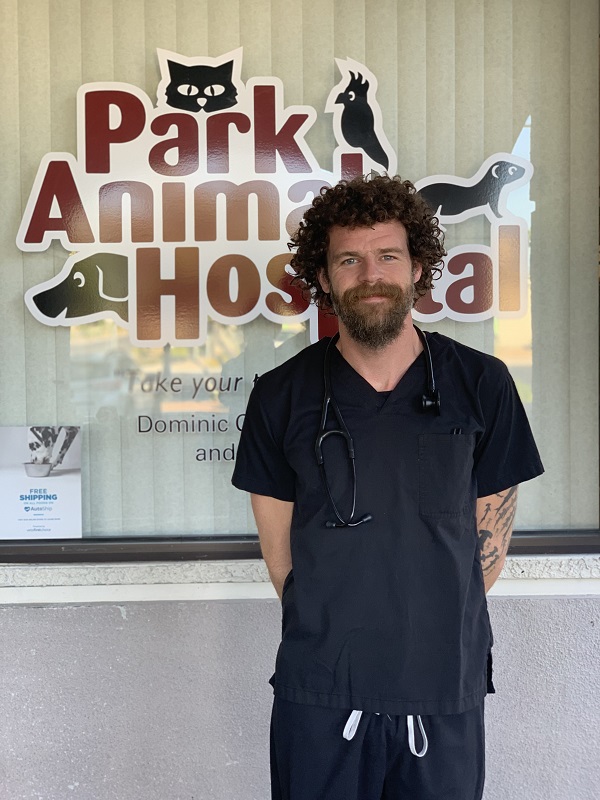 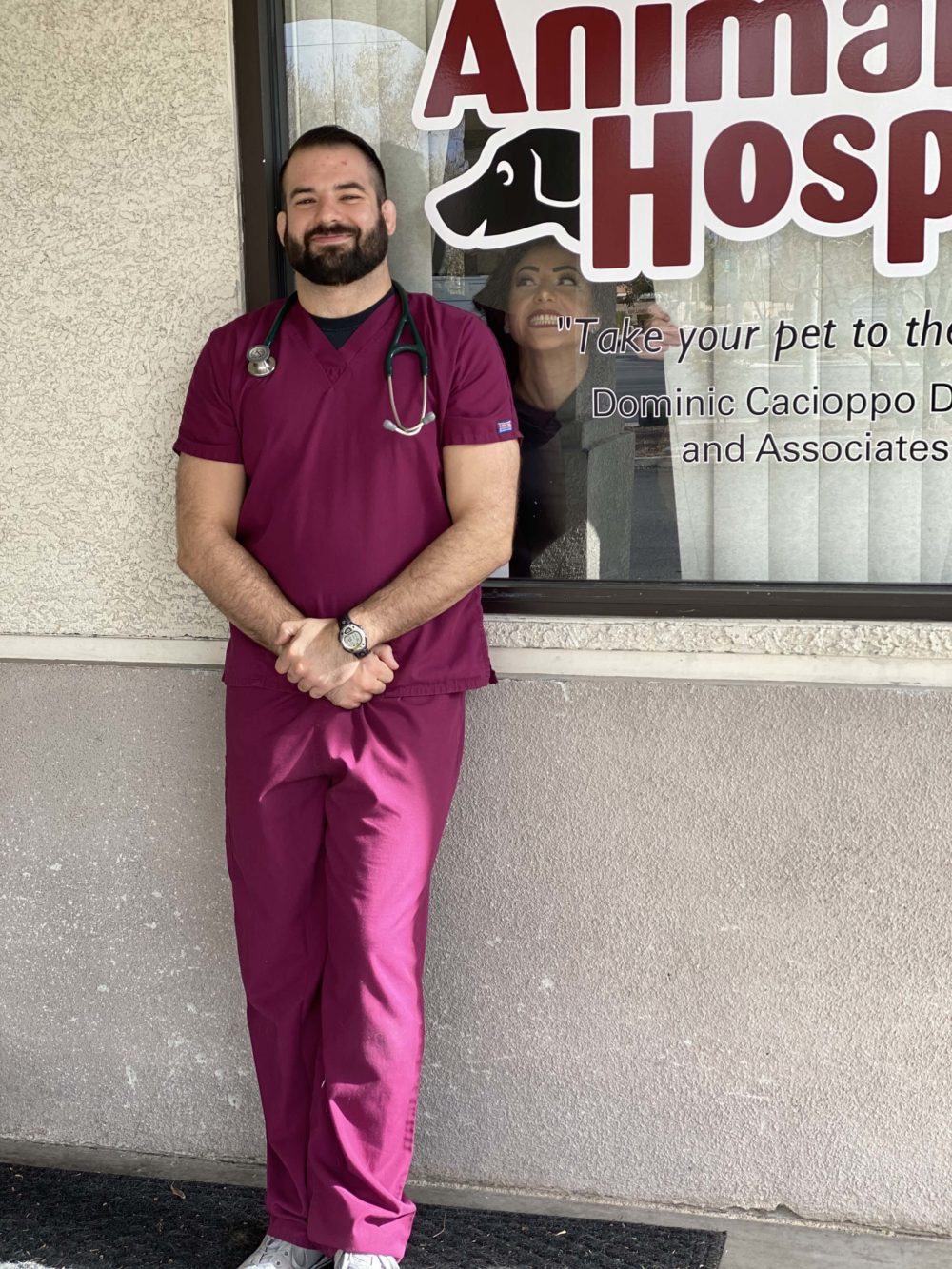 Dr. Cacciabuado grew up in the one and only garden state of New Jersey, more specifically in Hamilton township. As a young man living in the garden state he developed a strong interest in science, which he credits his middle school and high school teachers for. His love of science continued to grow and more specifically for biology, anatomy/physiology and finally medicine. While his love for science grew, so did his love for animals and so of course the perfect fit would be to become a veterinarian.

After graduating from from school, Dr. Cacciabuado made the decision to come west and practice medicine in Las Vegas (which by the way he says he loves living in Vegas because no matter what time of day he gets off work he can always find someplace to eat!) and after honing his veterinarian skills found Park Animal Hospital. As a veterinarian Dr. Cacciabaudo wants his clients to feel and know that he has always done the best of his ability to help their pets. 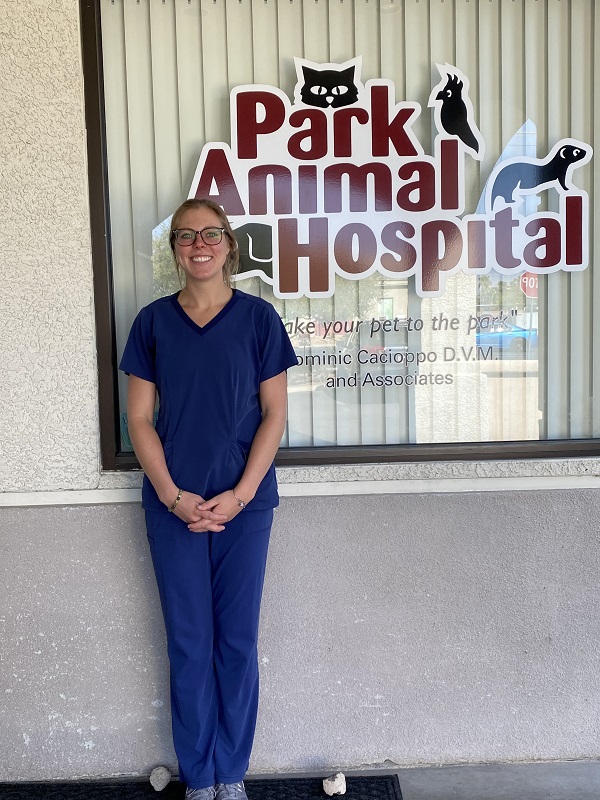 Dr. Hamilton grew up in Lake Charles, Louisiana. She attended college at the University of Louisiana at Lafayette, and then veterinary school at Louisiana State University (Geaux Tigers!). She moved to Las Vegas in 2016 and has enjoyed being out west. Her love for animals started very young and she knew she wanted to be a veterinarian after doing a high school shadowing project at a veterinary hospital. When Dr. Hamilton is not in the office, she is usually out hiking, camping, or enjoying nature in some way. She loves spending time with her dog, Jude, and her cat, Kitty.